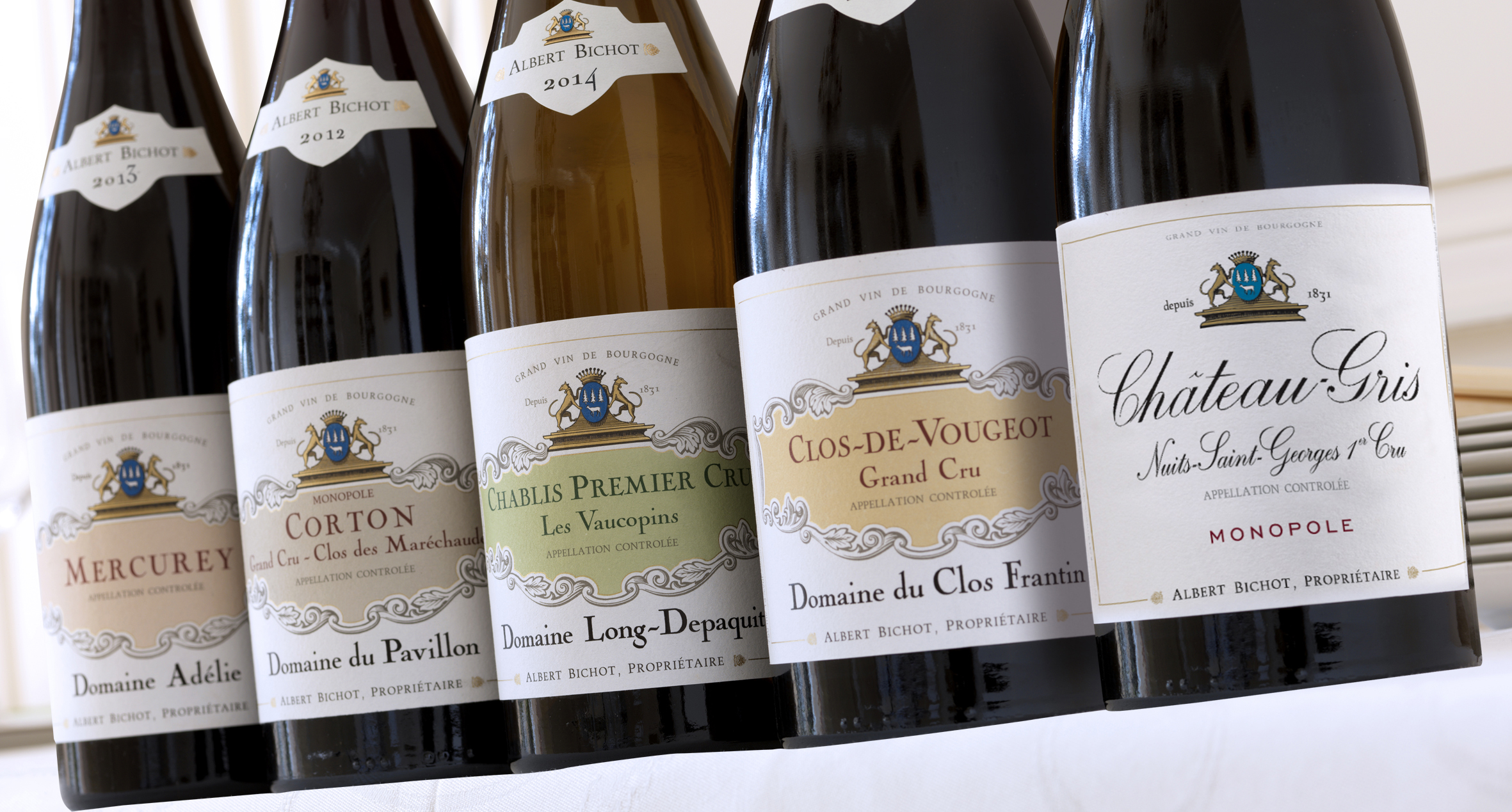 The first traces of the Bichot family date back to 1214. They settled in Burgundy in 1350, in their fief of Chateauneuf-en-Auxois. The family’s coat of arms has not changed since nor has its symbol, a doe (biche). In 1831, Bernard Bichot founded a wine trading business in his name, in Monthlie. His son, Hippolyte, succeeded him and bought the first vines in Volnay, already convinced that upstream control was essential. His son, Albert Bichot, the first to bear the name, gave the family business new momentum in the late 19th century and settled in the centre of Beaune once and for all in 1912.

The second Albert Bichot, who was born in 1900, was a pioneer of international commerce. North America, Asia, Oceania… He travelled incessantly in order to introduce our wines, which were already recognized as being among the best, to wine lovers around the world. In the second half of the 20th century, his four sons, Albert, Bernard, Bnigne and Jean-Marc, inherited this know-how. A new era of expansion began with the construction of a large ageing cellar, a new bottling centre and winery. Our wines were available in all of the world’s continents. The company’s vineyards now total 6 estates that cover Burgundy from north to south.