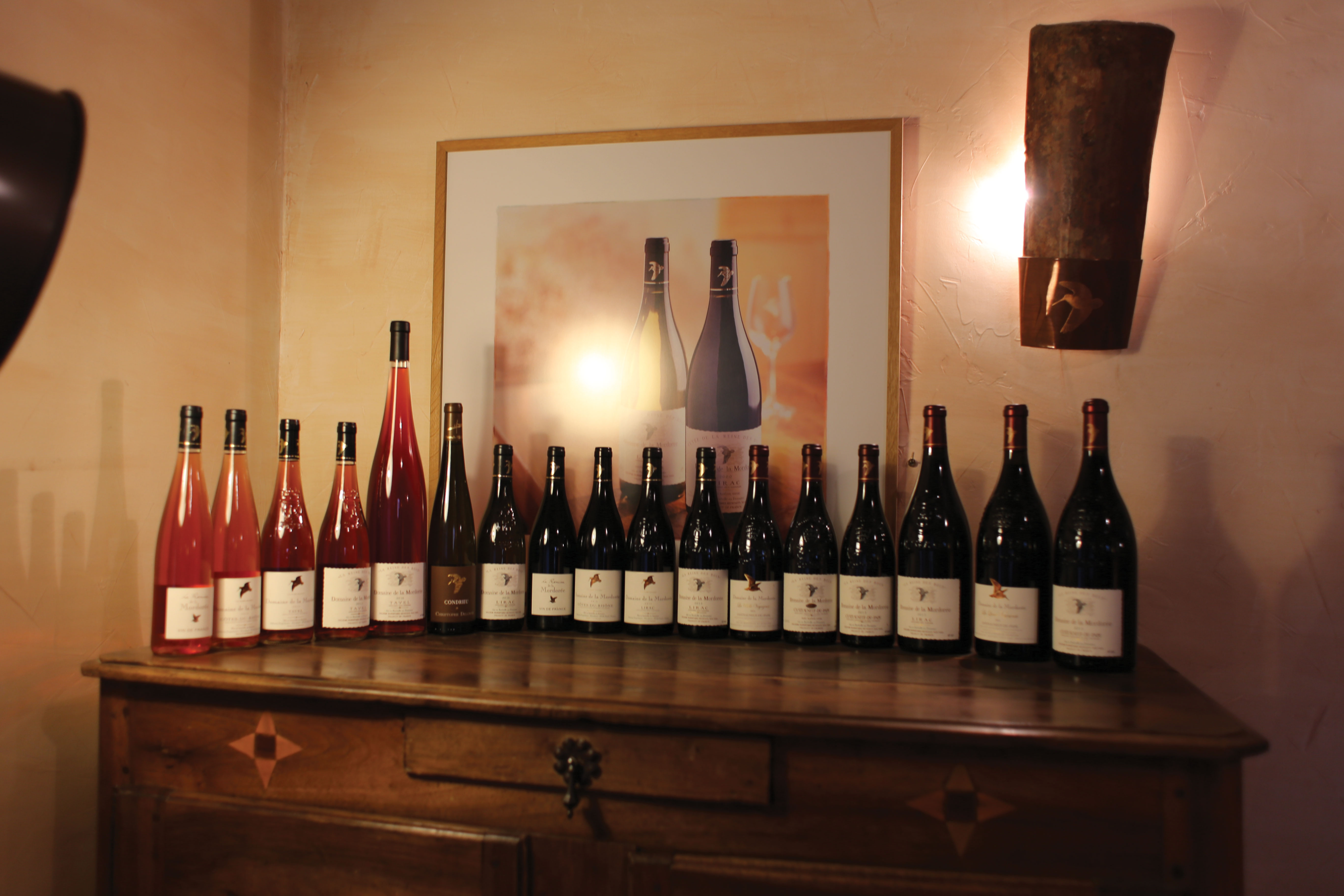 In 30 years, Christophe DELORME has raised the Domaine to the level of the greatest. By “LOVE OF THE EARTH”, winemaker perfectionist, passionate and visionary he chose to respect the soil. The estate is organic in its entirety with a biodynamic approach in the land and cellar. The harvest is manual on the entire farm. Christophe died in June 2015 at the age of 52. Madeleine and their daughter, Ambre, have been pursuing for more than two years the work initiated by Christophe with the team he trained.

They chose to preserve the company to which they devoted themselves body and soul in the respect of the main objective: To produce the best wines possible. Ideally located at the crossroads of Provence and Languedoc, the Domaine de la Mordoree produces some of the greatest wines of the Rhone Valley. Tavel, which is located in the cellar, Chateauneuf du Pape, Lirac, Cotes du Rhone, vin de France and Condrieu. Passionate and in love with the wonderful bird, woodcock, we chose his nickname “poetic” to name the domain “La Mordoree”; four other nicknames: “La Remise”, “La Dame Rousse”, “La Dame Voyageuse” and “La Reine des Bois” symbolize the names of our 4 wines. As well as “la Plume du peintre” during exceptional vintage.